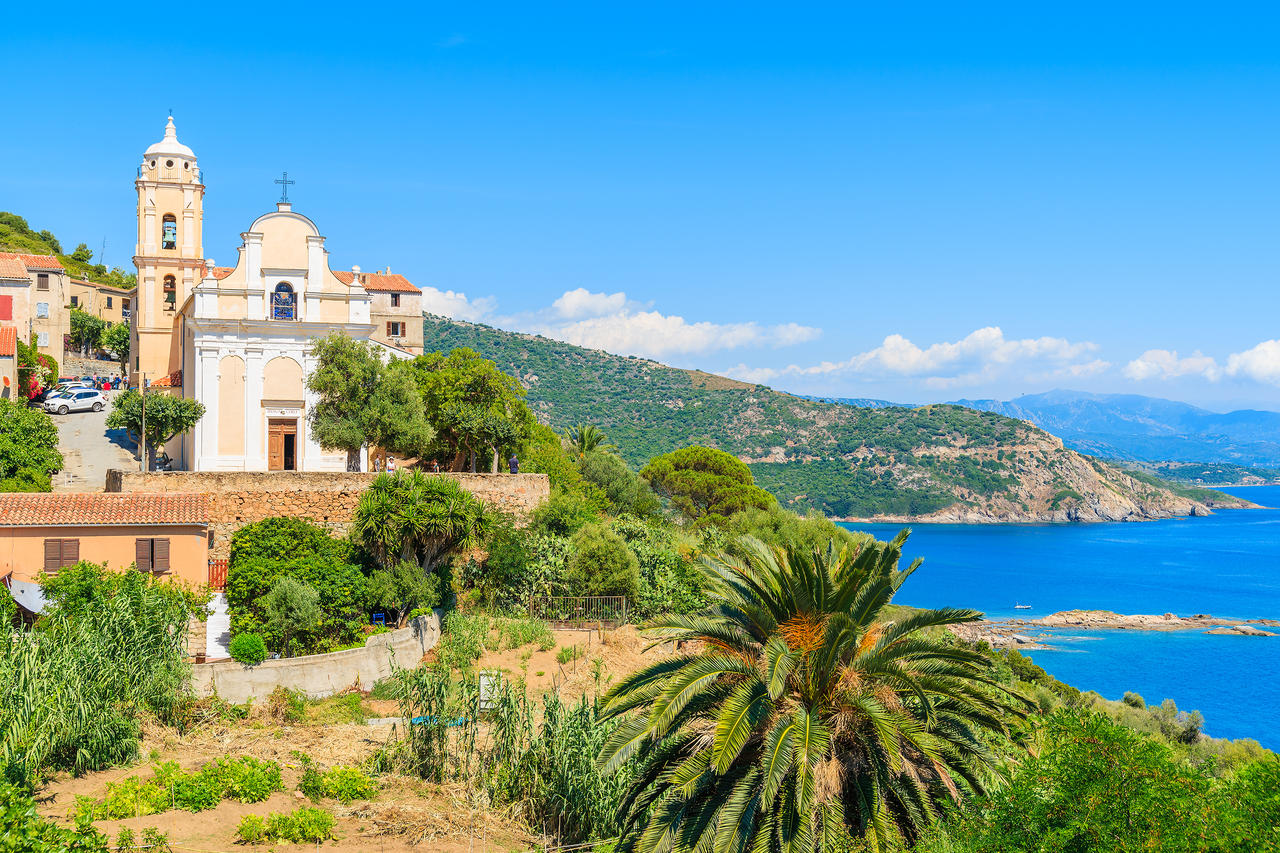 Cargèse is a small village in south Corsica. An ancient greek orthodox city, the architecture of the village reminds of its history, mainly because of its white houses with blue shutters.

A specificity of the village is  to possess 2 churches: an orthodox church facing a latin church both dating to the XIXth century.

To be seen in Cargèse :

Cargèse welcomes, every Summer, the Cargèse sound system Festival on its famous beach of Péro and in the arenas at Sara.

Did you find apk for android? You can find new Free Android Games and apps.